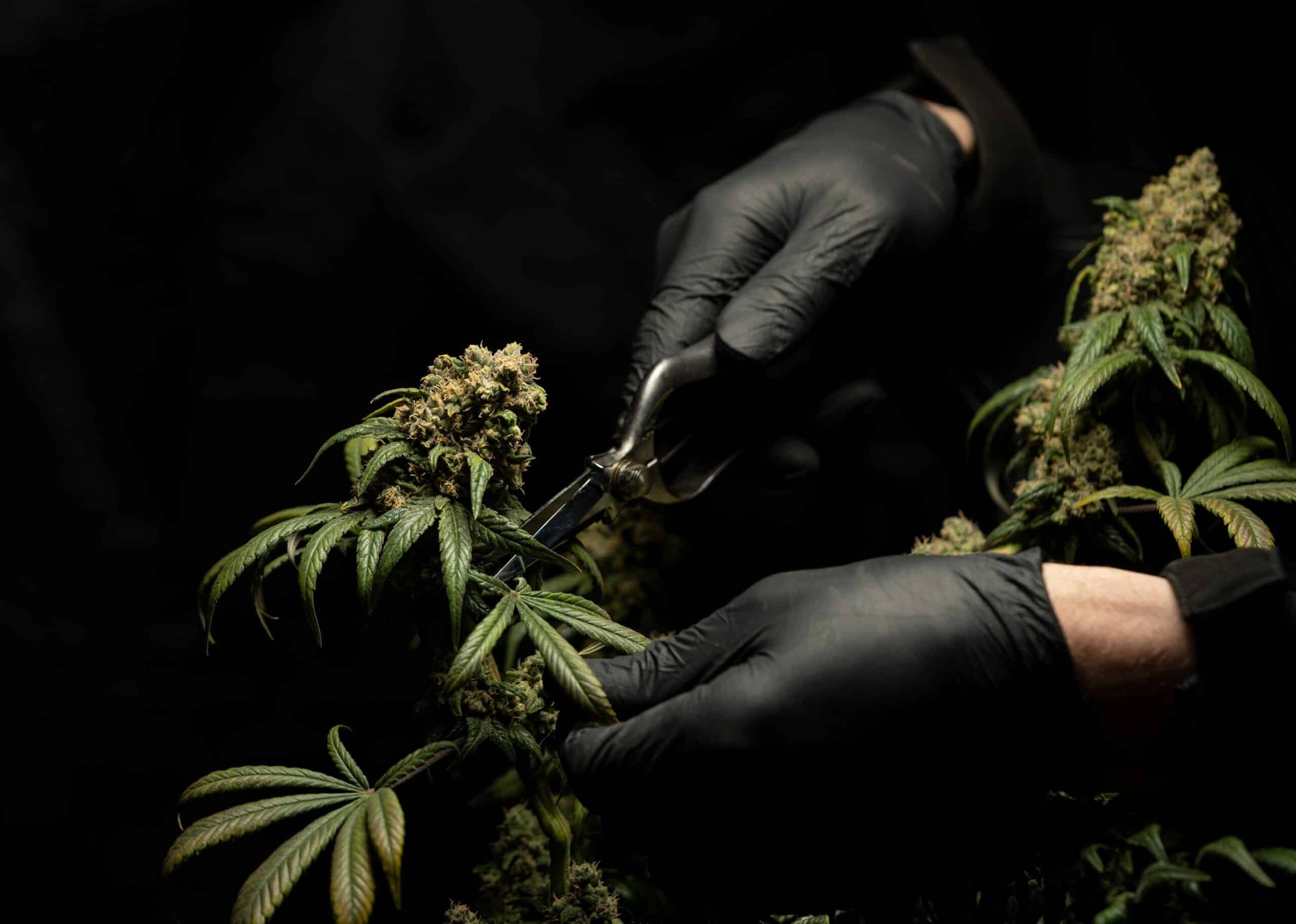 What is Cannabis /Hemp?

Cannabis is a popular species of plant that has more than 100 different chemical constituents known as cannabinoids. Note that the two primary cannabinoids are cannabidiol (CBD) and tetrahydrocannabinol (THC).

CBD is also the 2nd most abundant chemical compound present in the cannabis plant. Understandably, many people tend to mix up CBD and medical marijuana. Although medical marijuana has CBD, most CBD oils used today usually come from the hemp plant, which is a cousin of the marijuana plant.

While they are often used interchangeably, cannabis and medical marijuana are not the same because of subtle differences. You can think of cannabis as an umbrella that refers to all products commonly derived or extracted from the cannabis plant. In contrast, marijuana is a very specific term and refers to certain parts of the cannabis plant that contain high levels of THC.

THC is the substance that drives the psychoactive effects that usually make people feel high. Marijuana is a greenish-brown mix of shredded dried flowers, leaves, and stems from the plant Cannabis sativa. It’s often rolled and smoked just like a cigarette (doobies or joints), or placed in hollowed-out cigars (blunts), water pipes (bongs), or pipes (bowls).

Both THC and CBD are psychoactive, which means it can cross the blood-brain barrier. While both are in psychoactive, CBD is not pyschoactive like THC.

In an article from Project CBD, it is stated that “CBD and [THC] have similar molecular structures, but CBD does not directly stimulate CB1 and CB2, the canonical cannabinoid receptors, like THC does. THC, marijuana’s principal psychoactive component, makes a person feel high by binding to CB1, the most abundant protein receptor in the brain and central nervous system.”

CBD comes in many forms, such as food, tinctures, and oils. You will find all these forms and varieties at The Heritage Club. Both marijuana and hemp belong to the same species, and the two plants look pretty similar. However, there are some substantial variations between the two.

Yes, we know what you are thinking. US states themselves can legalize both recreational and medical marijuana. That is the reason there are currently more than 30 states that have legalized medical marijuana, as well as 11 states – including Massachusetts and Washington, DC that have legalized marijuana for recreational use for people over 21. However, there was a long struggle before all this happened.

For example, in 1911, Massachusetts was the first US state to prohibit cannabis, making it a significant year in history. That is why Nike John numbered her first store (the one opening in Charlestown) #1911 to signify this.

In 2012, 63% of Massachusetts voters approved Question 3. It was a state-wide medical cannabis initiative authorizing patients with qualifying medical conditions in the state to access medical cannabis and various cannabis products.

On Nov 8, 2016, Ballot initiative Question 4 (also known as the Massachusetts Marijuana Legalization Initiative) passed with the enthusiastic support of 53% of the Commonwealth’s voters. The 2018 Farm Bill legalized the sale of CBD derived from hemp, provided it contains less than 0.3% THC.

The primary psychoactive component of cannabis is called THC. It is formed through the decarboxylation of THCA. Hemp categorizes cannabis containing 0.3% THC or less.

The defining or main difference between marijuana and hemp is their psychoactive component: tetrahydrocannabinol. Marijuana consists of the dried flowers, leaves, and fruits of the female cannabis plant.

Although many scientists have identified more than 100 different chemicals in the cannabis plant, two chemicals, CBD and THC, have become very popular and effective for treating pain and a wide variety of health conditions and symptoms, such as cancer, mental illnesses, and inflammation. Here are some key benefits: