An Homage to Black History in Boston: A Mural by Jordan Carter 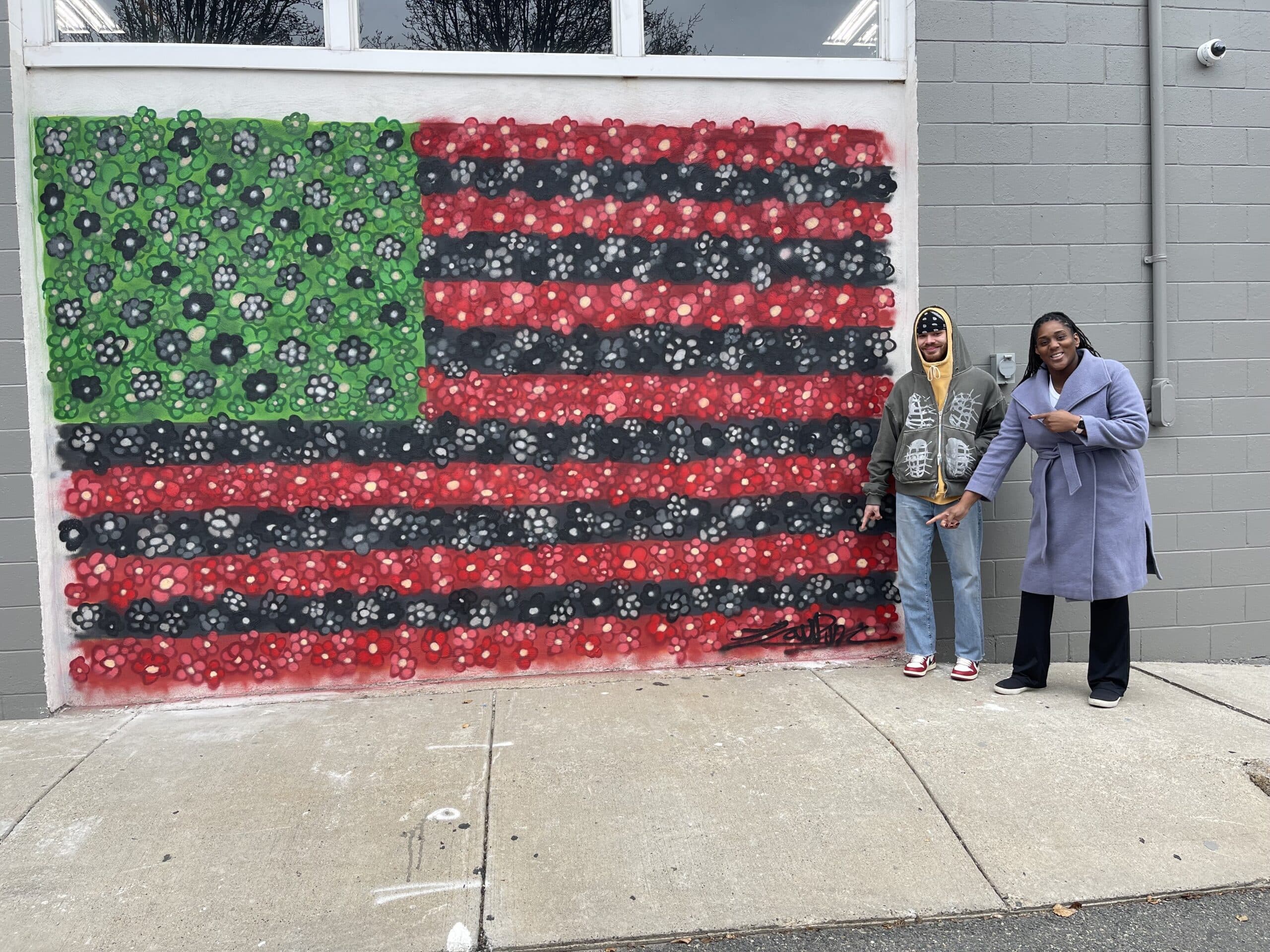 Meet the Artist from our Mural Competition

Inspired by our Grand Opening earlier this year and the commitment to our community, we organized a mural competition to support local Boston talent and contribute to this inclusive space we are building. The winner would design and create a mural to live on- the outside of The Heritage Club’s dispensary in Charlestown.

It was important to us that this piece of art honored our Boston roots and shared a deeper meaning that pays tribute to our heritage. That is exactly what Jordan Carter represented, the winner of our mural competition.

A 25-year old Boston native and artist of color, Jordan presented his rendition of David Hammons’ African American Flag – a piece that replaces the red, white and blue colors of the United States flag with Pan African red, green and black – symbolic of blood, skin tone and loss of wealth due to slavery.

The work was first devised for a 1990 exhibit in Amsterdam at the Museum Overholland. At that exhibit, Hammons used the flag to create an awareness of the lack of media coverage of African American artists in Europe.

To Jordan, and to us, this piece represents a thoughtful combination of our external values – bright, vibrant, and inclusive – with our deeper mission: where we come from is where we give back.

“It’s a source of pride in the community, here and in Europe. It’s used to bring more awareness to Black artists. Here in America and in Boston, African American artists often suffer from a similar lack of attention,” said Carter.

That’s why Jordan decided to reinterpret Hammons’ Flag design, featuring rows of red and black flower stripes with a field of green flowers instead of stars.

“I feel super special that this is going up at the first Black-woman owned dispensary in the city. Ever since I drew this I knew it deserved to be in a permanent place. I feel lucky it was chosen,” Carter said.

We are so proud to feature such a significant symbol of Black history and supporting talent within our community at our shop.Stop by to see it in person and say high! 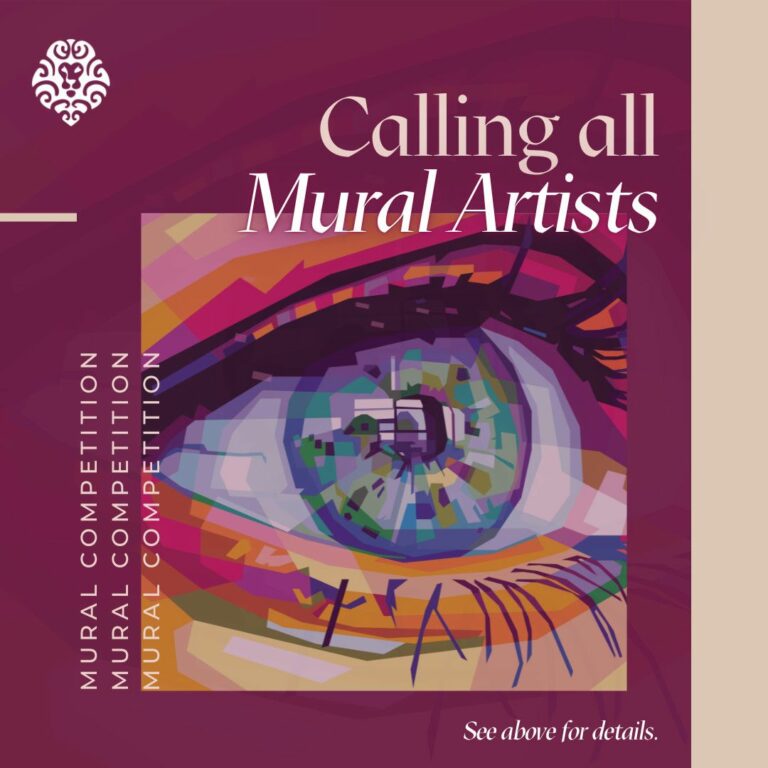 The Heritage Club, a premium cannabis dispensary in Charlestown, Mass., is looking to honor its...